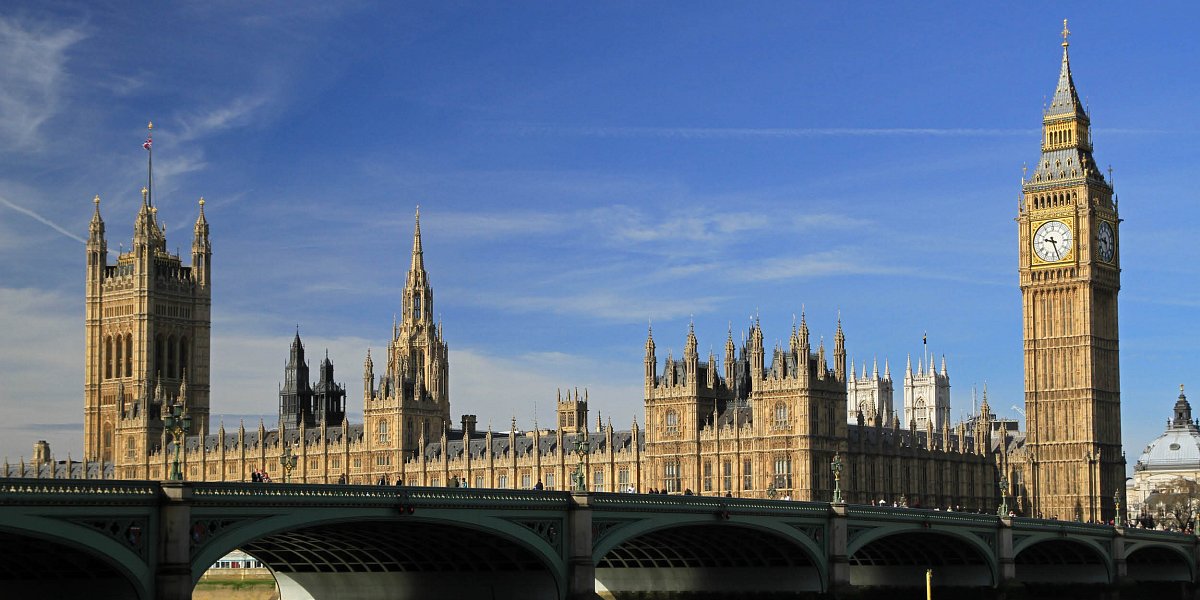 The NACC’s patron has praised the valuable work of care caterers in the House of Lords.

The patron of the NACC has praised the work of "very much overlooked" care caterers during a debate in the House of Lords.

Baroness Barker, who became patron of the body in 2018, spoke in a Health and Care Bill debate in the Lords on Wednesday.

She said since taking on the role she had discovered a "world of highly dedicated, professional people whose contribution to the health of the nation is very much overlooked".

"I managed to attend their national conference in Nottingham last October, and I have to say that it was one of the most harrowing afternoons I have spent, as they talked about what they had gone through as the people who supply catering not only in hospitals and acute hospitals but in care homes, as well as doing meals on wheels," she said.

She pointed to the lack of a recognised qualification in the UK for care catering, despite chefs cooking for complex medical conditions including dysphagia and dementia, as well as multiple food intolerances and allergies.

"The people who have worked in this field, and some of them have worked in it for many years, suffer a deep sense of frustration," she said, "which is that when young people in school or college show an aptitude for or a willingness to go into the world of catering, they are directed towards restaurant catering, because that is where the teachers and lecturers think the money is to be made."

She praised specialist companies who provide menus and cutlery, crockery and vessels that aid people in care settings to eat and drink.

She said: "These can bring a dignity and focus to something that is much overlooked - but talk to dieticians and you will increasingly understand the importance that food plays in maintenance of health and recovery. I do not know whether or not this will make it into the bill, but will the minister go back to the department and ask whether his officials might meet some of the people who do a remarkable and much overlooked job, day in, day out, and who these last two years, perhaps more than anybody else in the NHS, deserved the clap, if only people knew what they had done?"

Lord Hunt of Kings Heath, president of the Hospital Caterers Association, had earlier asked for greater support for hospital caterers, who he said often do not have the resources to provide the high-qualtiy food people want and expect.

Lord Kamall, parliamentary under-secretary of state at the Department for Health and Social Care, said work was ongoing to implement recommendations from the hospital food review, and that the NHS food standards document would be published in spring 2022.

He said: "It is important for me to learn more about this as a minister, given what the noble Baroness, Lady Barker, said about many people not receiving the recognition they deserve. It would be appropriate, perhaps, for us to meet and follow this up."