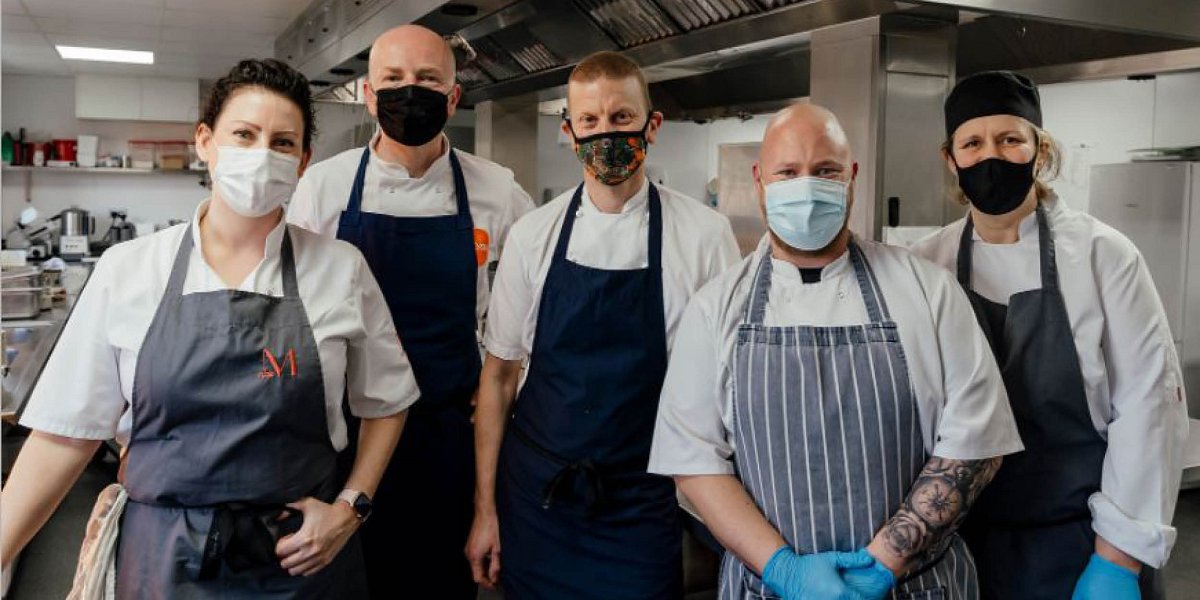 Yorkshire-based chefs have come together to mark the 10th anniversary of the Harrogate and Ripon Food Angels.

Chefs based in Yorkshire have come together to mark the 10th anniversary of a vital meals on wheels service.

The service was set up in 2012 the fill the gap of a meals on wheels service which had been closed. Its team now provides more than 100 homemade meals every day.

They prepared a choice of three meals for 100 clients - MasterChef special chicken supreme, lasagne with fresh salad and garlic bread and creamy fish pie served with a fresh green vegetable medley. It was followed by a Yorkshire tea loaf served with custard.

Goodie bags were put together to give to clients and volunteers, with donations from Slingsby Gin, Taylors of Harrogate, Turner Price, Bullseye and Scamp Creative.

The team was out in full force, with 15 different rounds being delivered altogether. Each chef joined some of the team and volunteers, including a special trip made by its chief executive, Sue Cawthray, who escorted Stephanie to visit an ex-volunteer, Reg, who now receives the meals himself.

Harrogate and Ripon Food Angels, and all at Harrogate Neighbours, shared their thanks to everyone involved in the event, from the committee to special guest chefs and staff to volunteers.