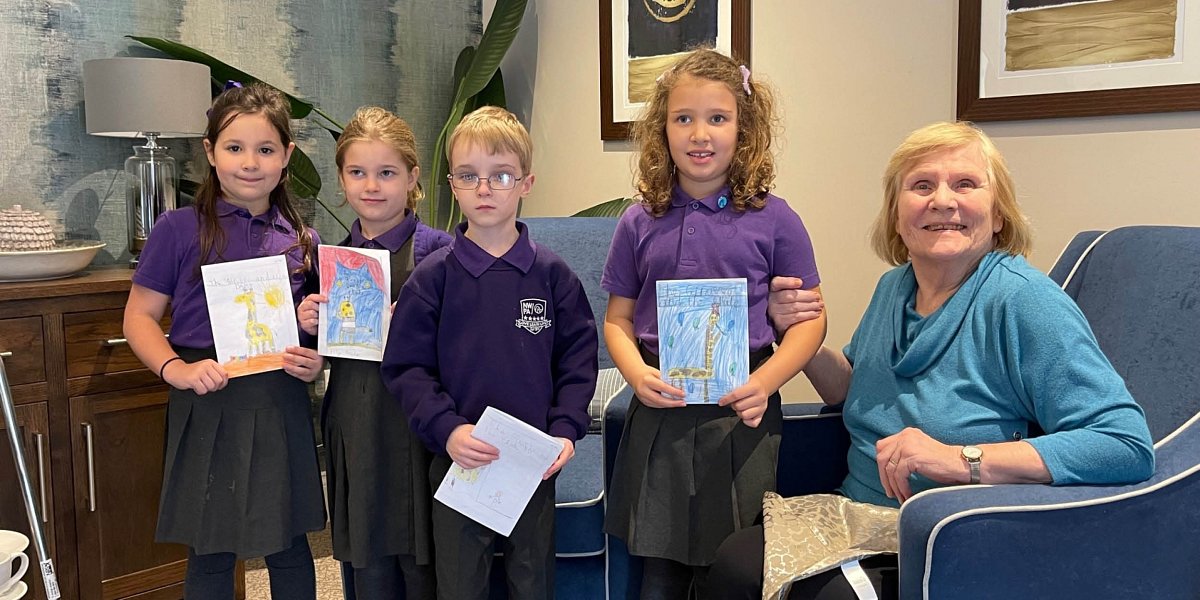 The Belmont, in Worcester, will have an official launch in March, but has welcomed its first resident.

A new care home, which will have a cocktail lounge and bistro restaurant, has welcomed its first resident with an afternoon tea.

The Belmont, in Worcester, will have its official launch in March, but on 7 February welcomed Heather, who was greeted by staff members including Sandie Preece, home manager, and Tommy Fellows, customer relationship manager.

She enjoyed an afternoon tea in the private dining area and received a visit from local schoolchildren, who gave her handmade cards. Every new resident at the home, which is run by Sanders Senior Living, will be greeted with an afternoon tea with their loved ones.

The home is a foundation partner for the Worcester Warriors Community Foundation, which will see it support those living with dementia in the community and host future dementia café events.