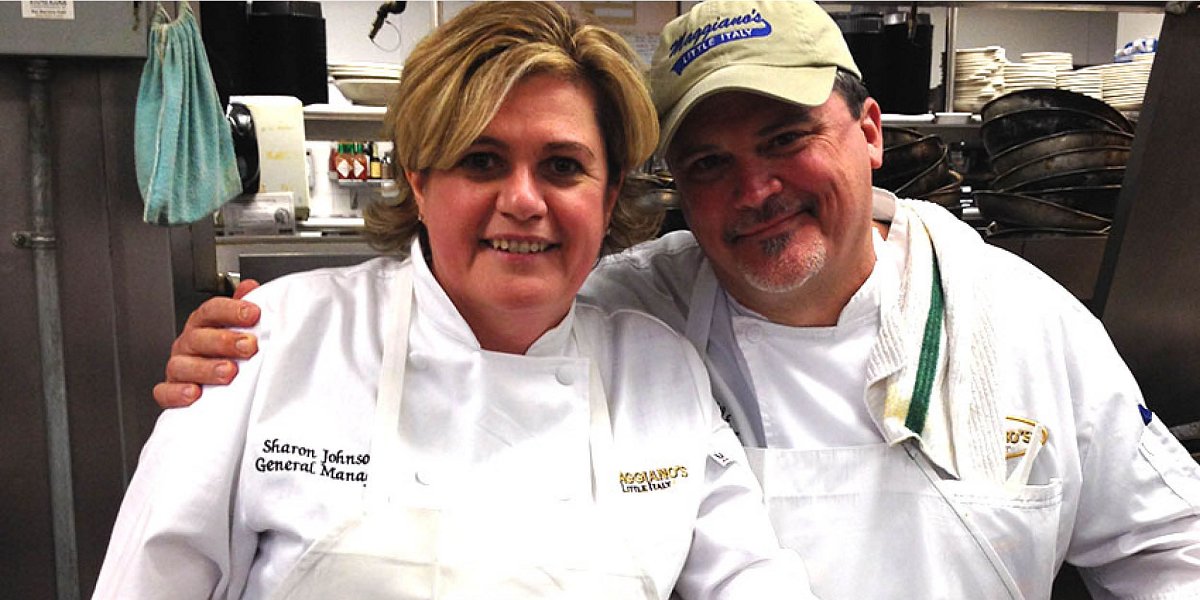 Care chef scoops award and reflects on career in America

Sharon Johnson, at Kingsley Healthcare, has reflected on 25 years of running restaurants in America, when she cooked for two US presidents.

A care home head chef has reflected on her experience cooking for two US presidents while managing restaurants in America.

It comes after Sharon Johnson's chocolate indulgence cake, designed by residents at Redwells Nursing Home, near Northwich in Cheshire, took first prize in an Easter cake contest open to all Kingsley Healthcare run services around the UK. Joint runners-up were Colne House care home, in Essex, and The Depperhaugh nursing home in Suffolk.

She says: “We have a great bunch of staff here at Redwalls and everyone gets involved in the competitions. I come up with a few ideas and consult residents on which ones I should go with.”

The final design was for a triple-layer chocolate sponge cake with vanilla butter icing and a chocolate ganache on the top. The cake was decorated with an Easter bunny, Cadbury’s Crème Eggs and KitKats.

Johnson, who previously twice won Kingsley’s Christmas cake competition, also finishing as runner-up on one occasion, has told of how she cooked for both Barack Obama and Joe Biden during her time as manager of Maggiano’s restaurant in Washington DC.

Johnson, who returned from the US to her native north-west and has been at Redwalls for five years, says: “It is completely different working in a care home to a top restaurant but I treat our residents as guests in just the same way. I carry out regular surveys to make sure our menu choices are what the residents want and it’s fantastic to see them enjoying their food.”

She says Mr Biden visited her restaurant in Washington in the autumn of 2016. “He came in and sat in the main dining room with his family. I had to move him to a private area because he was being harassed by the general public,” she explains. “He had an Italian family-style meal consisting of salad, lasagne, Bolognese and chicken parmesan. Because his family had been disturbed I gave him a mini sampler dessert on the house with New York cheesecake, Tiramisu and apple crostata."

President Obama visited the restaurant with his daughter in June of the same year to celebrate her graduation from middle school. Johnson, who ran restaurants in the USA for 25 years, says: “Secret Service closed down the whole street. They booked it under a false name and, an hour before, agents came in and said ‘your guest tonight will be the president of the United States’.”

You can read our chef focus with fellow Kingsley Healthcare chef Douglas Hemlin below.